So last week, I watched my friend play a game called Muse Dash. It's a cute, two-button rhythm game. Within 5 minutes of watching them play, I knew I wanted to get the game. I picked the game up on Wednesday, and it has had me reflecting on my history with the genre, so I figured it would make a good post today.

So for some background, I grew up playing Guitar Hero and Rock Band. I started playing when the first game came out, and got better all the way up until Rock Band 3 was released. I've said pretty often that out of everything in my life, I was best at Guitar Hero. When looking back at my old scores on scorehero, they still rank top 500 in the world. But my junior year of high school, I stopped playing for the most part. I was introduced to Stepmania at the time, which was fun, but I never got fully into it. There were also a lot of people that played DDR at school, but it wasn't for me, either.

Maybe my Sophomore year of college, I started playing Osu!. I enjoyed watching twitch streams for League of Legends, and a player named Boxbox would play in between games. I started to do the same and found myself improving pretty quickly. Now, I wasn't great by any means, but I was consistently challenging myself with different tracks. But again, my interest with this game waned, and I stopped playing rhythm games for the most part.

Last winter, I took a trip to Texas to visit with some friends. While there, we went to an anime cafe that had an arcade section. This was my first experience playing several different games: Hatsune Miku Project Diva, Sound Voltex, and Jubeat really stood out the most. I also got to try out Beat Saber for the first time, but it hurt my eyes too much for me to want to really get into it again.

So that brings us to today. I have been greatly enjoying Muse Dash. I've been travelling with my Switch and playing a few songs during my lunch break now. I'm already approaching a skill ceiling for me (mostly because my hand has started hurting from too many spam sections). However, something I can still play to improve on is my overall timing. I am regularly early/late for notes, and that can be practiced on easier songs that don't cause me pain. 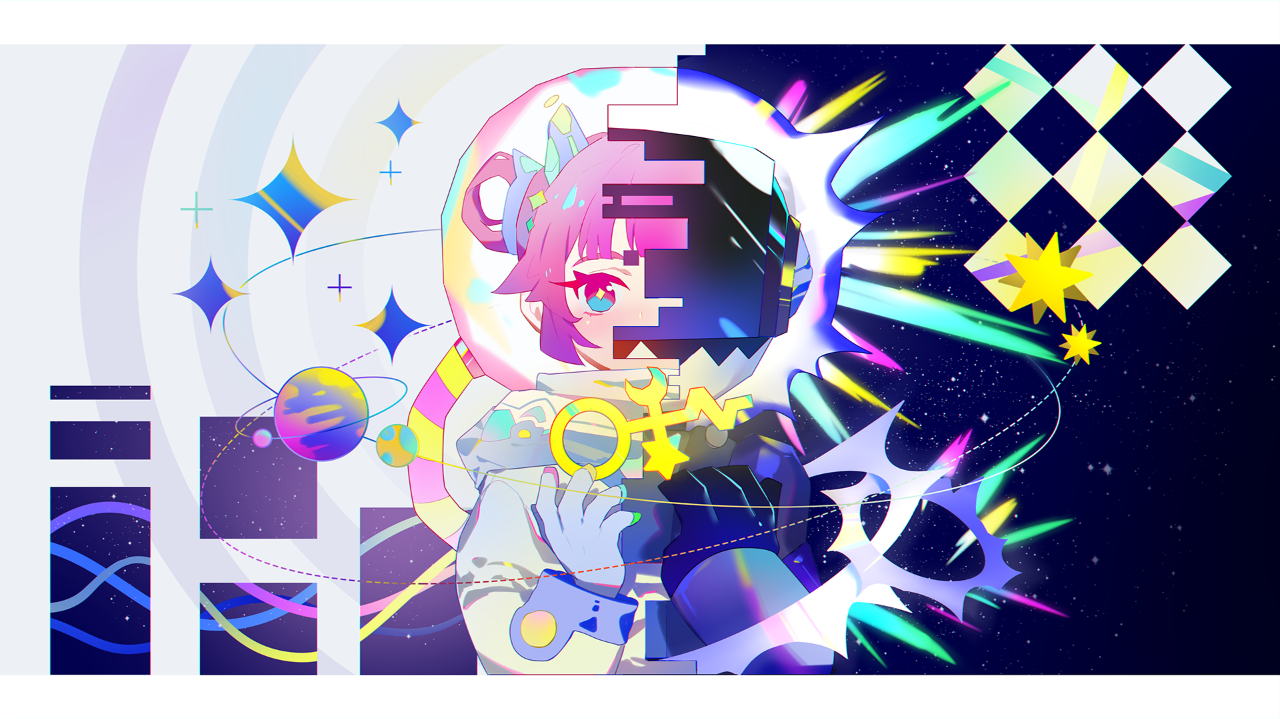 The tracklist is also really nice, and it looks like the game gets monthly updates, as well. I've also been using some art from the game for my desktop background as well as my profile pic for different services. And now I'm looking at other rhythm games to potentially pick up. Musynx is the number 1 contender, mainly for the soundtrack. I'd also like to pick up one of the Miku games, but I'm not super into vocaloid music (yet). I'd also like to get a special controller to play with. My hope is that it would help me control my hand pain when playing more difficult songs.